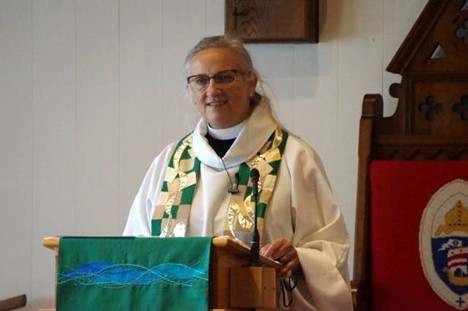 Rev. Laura Murry (360) 457-4862
or
[javascript protected email address] Laura received her MDiv from Seminary of the Southwest in Austin, Texas and was ordained to the priesthood in the Diocese of Olympia in July of 2014. Prior to ordination, Laura worked as a consultant on infrastructure projects in multiple states for municipalities, departments of transportation and energy providers. Her experience as a negotiator and a "seeker of creative solutions" serves her well in ordained ministry.

After ordination, Laura served as curate and then associate priest at St. John's, Gig Harbor, where one of her primary roles was leader of its youth group. Laura was then called to Faith, Poulsbo, and had the privilege of serving as its vicar from 2018 until 2022. At Faith, she focused on establishing stability in the church and seeking ministry opportunities in the larger community. She has been involved with Camp Huston in Gold Bar for the past seven years, as a chaplain, board member, and most recently, as chair of the search committee tasked with finding the executive director to follow Bill Tubbs. Other diocesan work has included: the Arts & Liturgy Committee, CADO, and Diocesan Council.

She married Michael 21 years ago, at which time she was blessed with two remarkable daughters, Jacquelyn and Miranda. And, in 2017, a granddaughter, Emmy, was born who has Laura securely wrapped around her littlest finger. Laura is also the human to two cats, Maxwell & Bill Weasley, as well as Jasper the Corgi who manages the entire household. 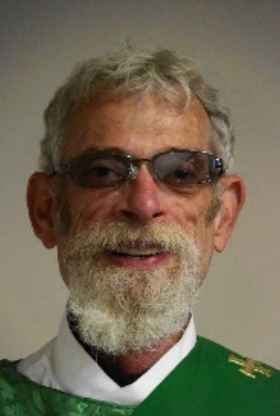 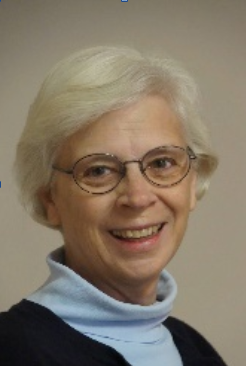 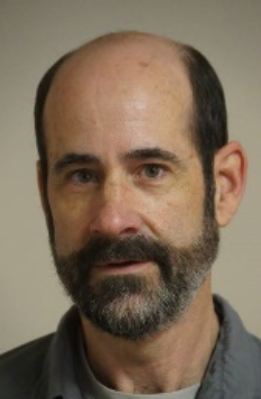 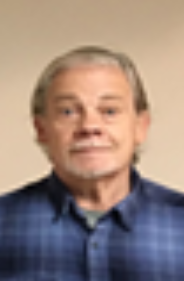 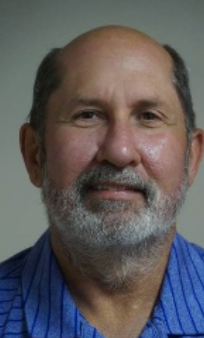 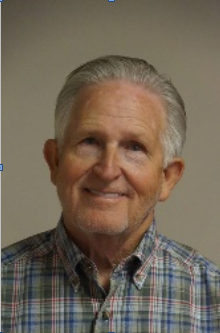 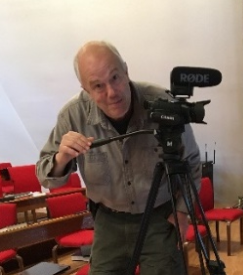 He was brought up in the Episcopal Church, and has been a member of St. Andrew's since 1983. 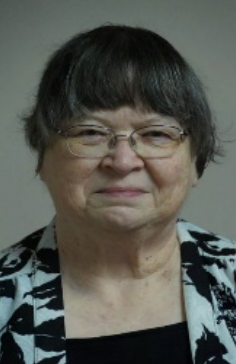